It would be easy to say that the pharmaceutical industry is no place for creativity—it’s the simplest way to deal with the restrictions we face. But the world of our audiences is constantly changing and it’s our job to keep up. I believe there’s no better way to stay current than to draw inspiration from mainstream marketing. In part one of this two-part series, we take a look at one of Google Home’s ad campaigns, emphasizing the potential in using “product placement plus” in pharma.

Let’s start with Google’s brilliant re-imagining of the classic 1990 movie Home Alone for a 2018 Christmas ad. Recreating iconic scenes from the original with a now grown-up Kevin McCallister places Google’s home assistant in the centre of modern life, highlighting how far we've come in almost three decades. Way back in the olden days, Kevin had to orchestrate his hijinks the hard way, but the new millennium Kevin simply orders his Google Home to “begin Operation Kevin.”

It's brilliant. But why?

First, Google's marketers know their audience very well. The ideal consumer of Google Home will probably have watched the highly popular original movie as a kid or teen, or at least be familiar with its premise. Now, 29 years later, they've got their own home and disposable income and are ripe for a nostalgic trip down memory lane, complete with a smart twist. Those who watched the original when it came out probably have children now, too. The kids have also enjoyed watching Kevin's antics in the movie (on DVD or Blu-ray, of course) and will love thinking of all the mischief they could get up to with Google Home. Google knows kids influence household purchasing decisions, particularly of technology. They've got us, and our kids. Masterful.

The second stroke of brilliance comes from what we could call "product placement plus." Google Home isn't just sitting on a desk or kitchen counter in a shot or two of this "movie." It's central to the storytelling. And it's the punch line.

Third is timeliness. Home Alone is a Christmas movie, so re-telling this tale for modern times as part of a Christmas ad campaign (when we're more likely to buy technology, anyway) is very smart.

How you can apply it to healthcare marketing

Now, I want you to resist the urge to say, "Great, but I represent a healthcare brand, not a consumer technology brand. That would never work in my world."

I'm going to show you how it could.

All it takes is something we like to call "clever curiosity." What do you know about your customer? What is relevant to them? What is timely? Who are their influencers? Where are they hanging out when they'd be most open to your message? Where could you place your product so it will not only get noticed, but influence the storyline?

For example, is there a bestselling book that might be made into a movie that addresses your therapeutic area? Beautiful Boy, a book about opioid addiction that was released as a movie last year is one example. Another book-turned-movie, Silver Linings Playbook, stars Bradley Cooper as a character with bipolar disorder. The director, David O. Russell, was attracted to the project because his son has bipolar. If you help people with opioid addiction or bipolar disorder, how can you become part of the story that's told? You're in this business to make people's lives better. How can you use connections with the important people in these movies—the stars and directors—to get that word out? Can you involve a non-profit organization in your campaign, too?

An actual example comes from EpiPen. They teamed up with Canadian race car driver, Alex Tagliani, and Food Allergy Canada to increase online conversations about food allergies and strengthen the sense of community among those who have them. User-generated tips, a contest and sponsorship of Tagliani's race car are all important components of the campaign. Tagliani was a very motivated spokesperson. In a National Post article he's quoted as saying, "Everybody is searching for a sponsor … (but) it’s not every day that you can find such a good fit. Basically, it’s kind of a Disney story, because you still have your sponsor ... but at the same time you’re ... contributing to a good cause and to do something that you care about.”

Ask yourself these questions

Take a moment to think about your therapeutic area and the promise your brand makes to your audience. Then ask yourself these questions:

What has meaning for your target audience?

Where does your audience hang out?

Can you tie seasonality into your campaign?

Who influences your audience?

What non-profit organizations are active and respected in your therapeutic area?

What's going on in pop culture that your audience cares about?

What's in the news that your audience cares about?

How can your brand add to the conversation...or get it started?

If you don't have the right research on your audience to answer these questions, go get it. Then look for creative ways to insert your product into movies, books, blogs, newscasts and other programs—or create the resources yourself. Figure out your Home Alone, then make it happen. ("Hey Google, begin Operation Modern Marketing!") 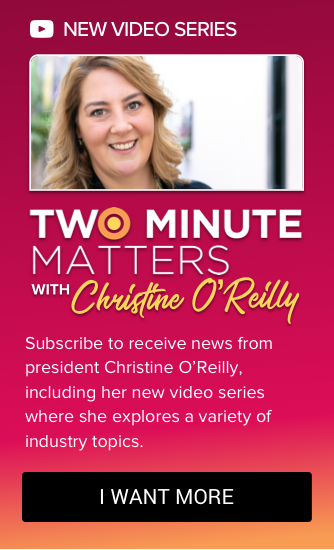 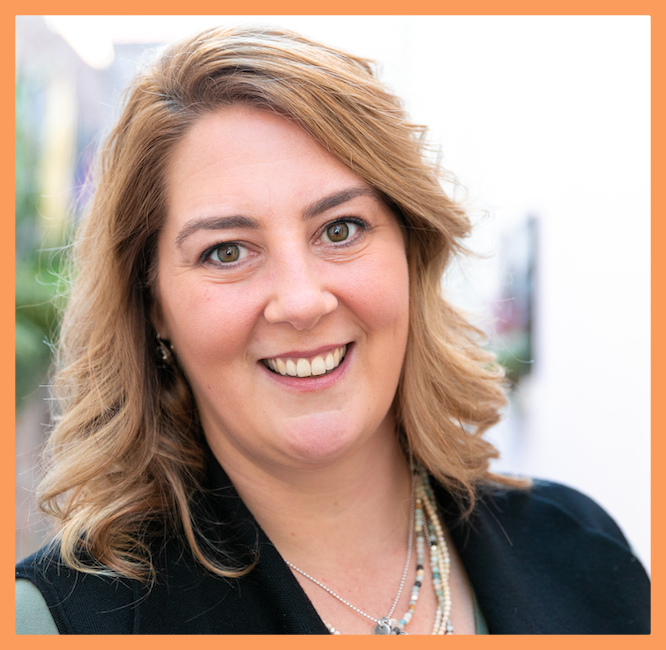